TOKYO – May 29, 2020 – LINE Corporation today announced it has launched the new PC gaming platform LINE POD in Taiwan, Thailand, Indonesia and Southeast Asian countries. LINE POD (which stands for “Play-on-Desktop”) offers a one-stop platform for playing for both PC and mobile games on desktop computers, enhancing the gaming experience for LINE users. 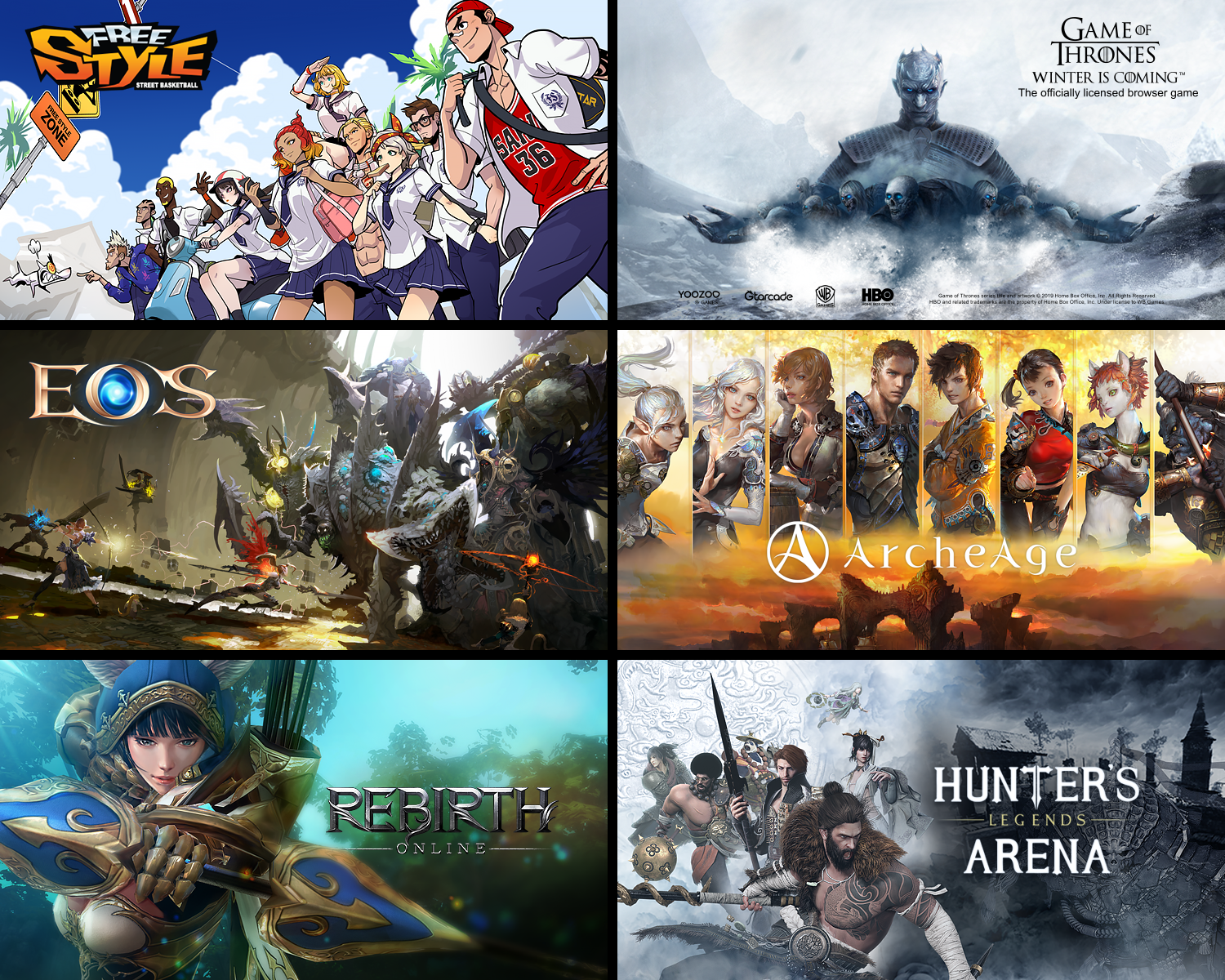 Available in English, Thai, Chinese and Indonesian on the official LINE POD website (https://pod.game.line.me/), users can easily sign up with their LINE accounts and access the platform directly from the LINE desktop messenger or by downloading the launcher. With an “open chat” feature, users can talk with friends and build new gaming communities while they play. In addition, tutorial videos about using LINE POD are available on the LINE POD website.

The platform is free to download and offers both free-to-play and pay-to-play games with some in-app purchases. Users will also be able to acquire game packages and game items using POD Coins purchased from the POD Store with LINE Pay.

(Note: For ArcheAge, users can set-up characters before the game is open for playing. Pre-setup is available until June 11 at 6 a.m. (Japan-time, UTC+8), giving users access to such rewards as Firesnarl Elephant, Glass Phoenix, Adventurer’s Winged Elixir x10, Bound Double Hunting XP Elixir x10, and ArcheLife 10 days. The game will then be available to play beginning June 11 at 3 p.m.)

Moreover, LINE POD offers a deep lineup of games in an array of genres, including Game of Thrones Winter is Coming, a PC strategy game based on the HBO drama television series, officially licensed by Warner Bros. Interactive Entertainment under HBO, and developed and published by YOOZOO Games; and, EOS, a classic MMORPG, hardcore PvP game developed and published by Blue Potion Games that features a variety of dungeons and raids, as well as a dynamic combat system that can be played with up to 30 players.

To celebrate the launch of the service, LINE POD is also offering a variety of special events. Free Style will hold “God of Dice” and “Flight with Joycity,” which enable players to get rewards by playing mini-games or completing missions. In addition, Rebirth Online plans to hold the “Grand Open Special Daily Gift” event, rewarding players who connect to the game from June 25 to July 16. Details on those events can be found on the LINE POD website (https://pod.game.line.me/).

Based in Japan, LINE Corporation (NYSE:LN/TSE:3938) is dedicated to the mission of “Closing the Distance,” bringing together information, services and people. The LINE messaging app launched in June 2011 and since then has grown into a diverse, global ecosystem that includes AI technology, fintech and more.