TOKYO – August 1, 2018 – LINE’s consolidated subsidiary Gatebox Inc. has begun to take orders for the latest model of Gatebox, the world's first “virtual home robot” that allows owners to live together and interact with a virtual character. 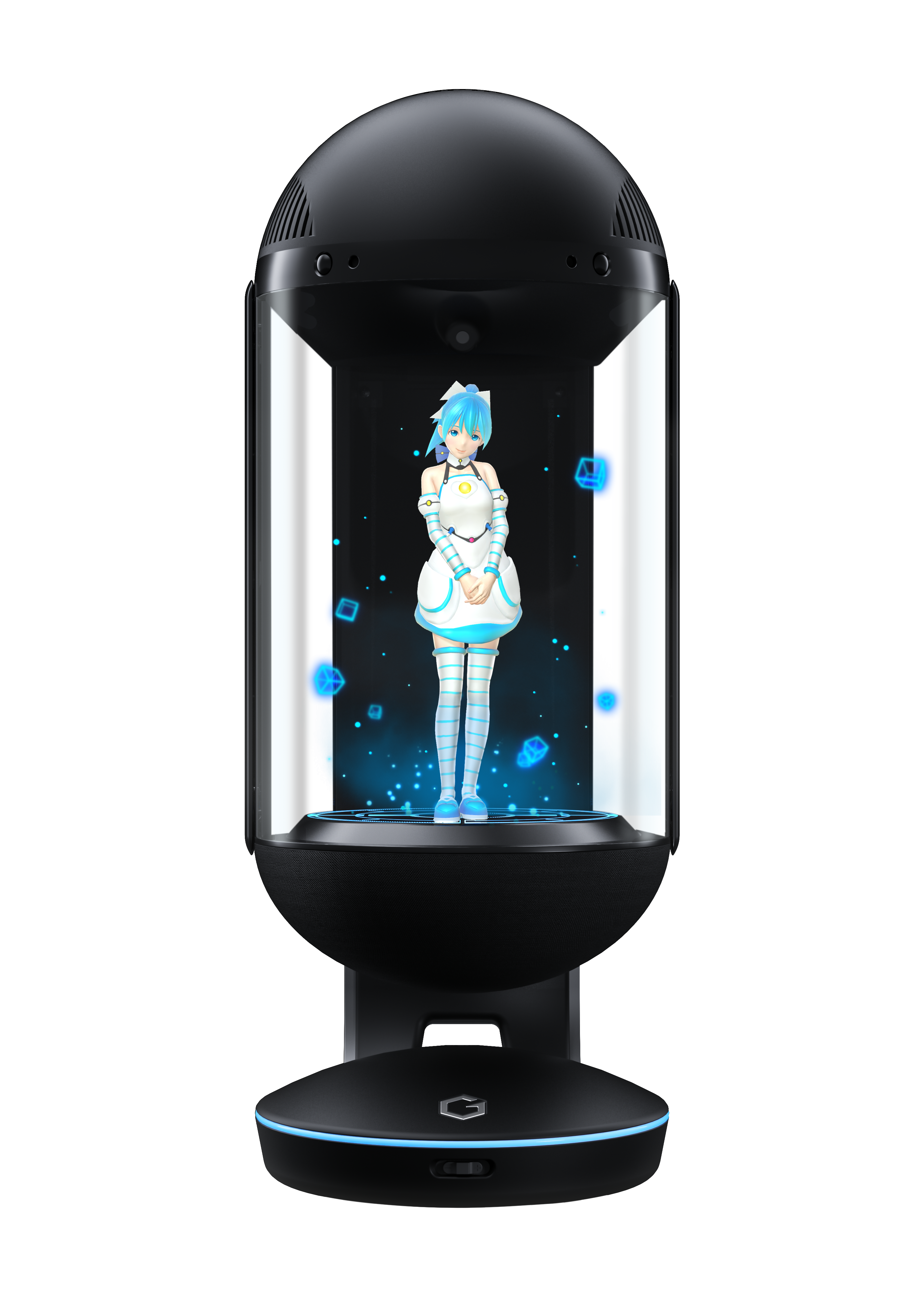 The Gatebox uses the latest in projection and sensing technologies to create the interactive virtual character. A limited-run model (the GTBX-1) of only 300 units went on sale in 2016 and sold out in just one month, despite costing approximately JPY300,000 (about USD2,670). When an addition run of 39 units went on sale in 2017, the company received some 1,000 orders.

Since then, many people have asked for another run of the innovative device, so Gatebox Inc. has responded with this new, mass-production model, the GTBX-100. Boasting a host of design refinements over the limited-run model and improvements to the realism of the character and her ability to communicate conversationally, the Gatebox GTBX-100 takes the virtual home robot to the next level.

The new Gatebox unit has been completely redesigned at the hardware level, removing excess elements and refining the body so now it is about the size of a sheet of A4 paper. 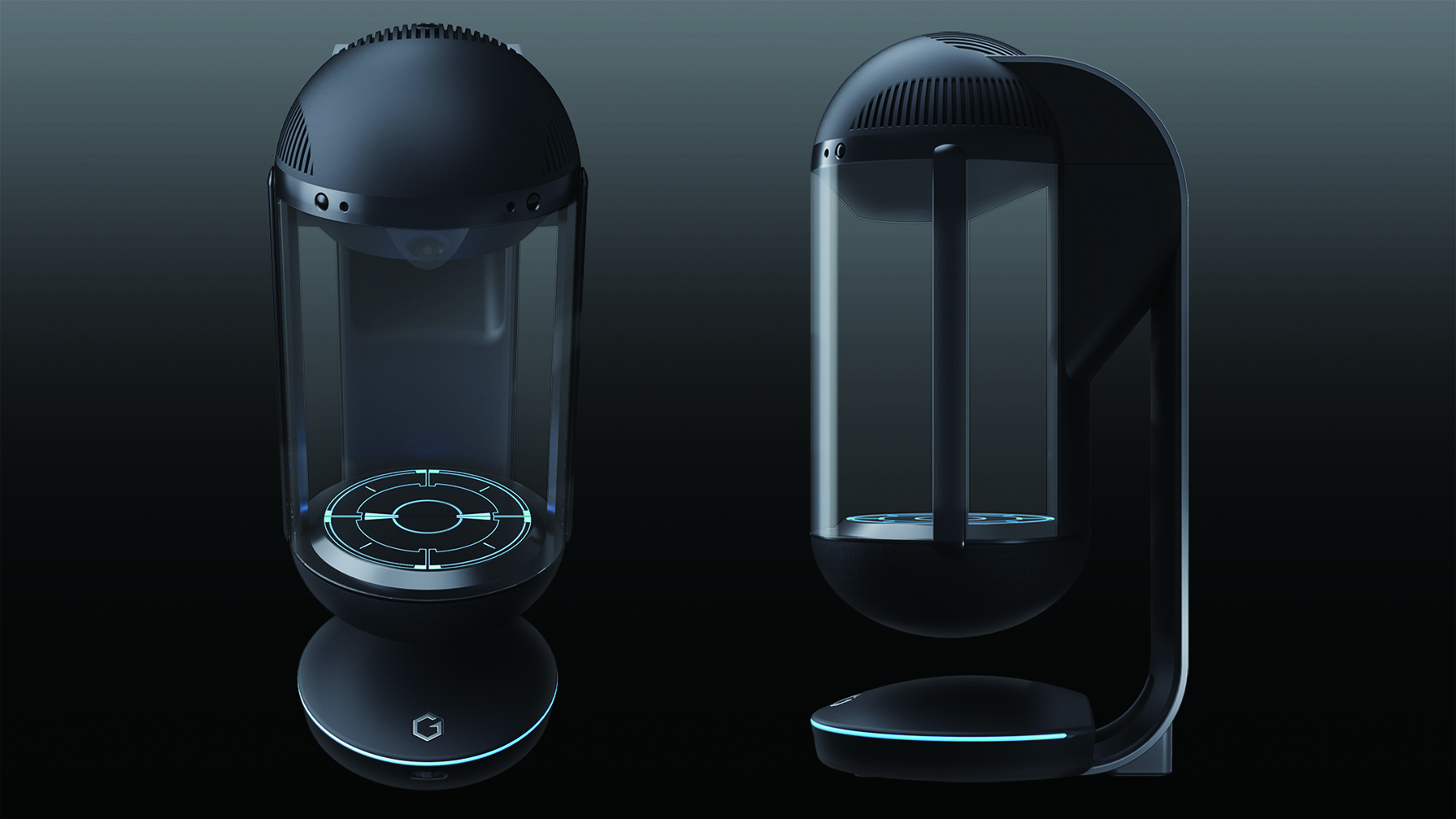 Two microphones are embedded in the top of the Gatebox unit, allowing owners to talk to the character from even greater distances than were possible in the limited-run model. Furthermore, thanks to the camera and motion detector, the unit can register faces and movement, allowing the character to engage in active communication with users, such as smiling when she sees the user's face or greeting them when they come home.

Furthermore, Gatebox is equipped with wireless LAN, Bluetooth(R), and infrared sensors, so the unit can notify owners of the weather, news, and other information from the internet, or act as a remote control for other electronic devices in the room.

Going forward, expect to see Gatebox further expand its available skills by making use of the AI assistant Clova, through a partnership with LINE Corporation.

When the GTBX-100 model is initially shipped, it will feature a pre-trial version of the original character Hikari Azuma. But an upgraded, full version of Hikari Azuma is expected to be released in December 2018, with updated features designed to make her feel even more like she is a part of an owner's life, such as by celebrating anniversaries or sharing a toast.

Based in Japan, LINE Corporation (NYSE:LN/TSE:3938) is dedicated to the mission of “Closing the Distance,” bringing together information, services and people. The LINE messaging app launched in June 2011 and since then has grown into a diverse, global ecosystem that includes camera apps, AI technology, and more.